The Difference between Misdemeanors and Felonies

The severity of the crime determines if this is a Misdemeanor or a Felony. It's that simple. What is considered a sever crime can vary from state to state. 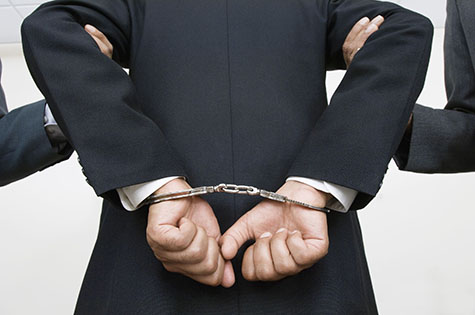 Most misdemeanors do not include incarceration. They usually involve paying a fine and/or performing community service, or serving probation..

For a free initial consultation with one of our lawyers, contact us at (301)987-2002. There is nothing to lose and everything to gain. Do not wait as certain legal rights may be waived. Call us now.

Represented Me Well
“I would refer you to anyone who needs a lawyer because you represented me well and explained everything to me.”

Great Job
“He did a great job! Kept me out of jail more than once. I am more than happy with his performance.”